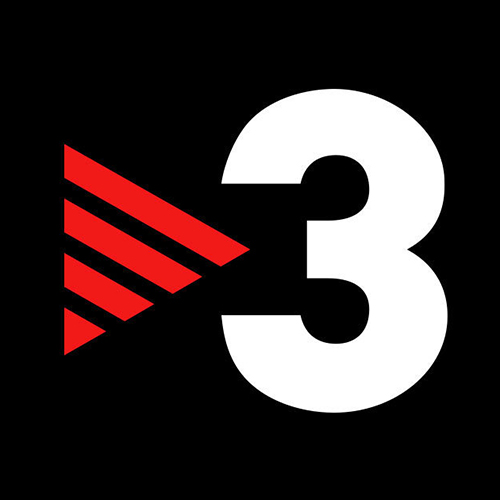 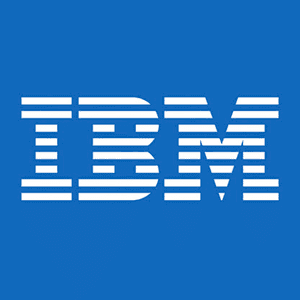 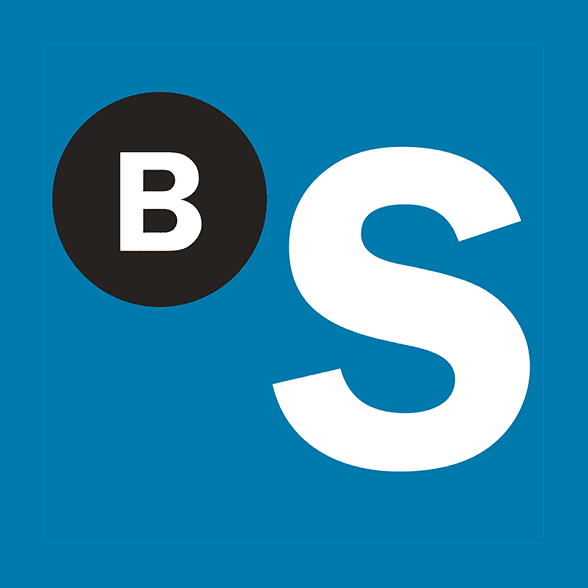 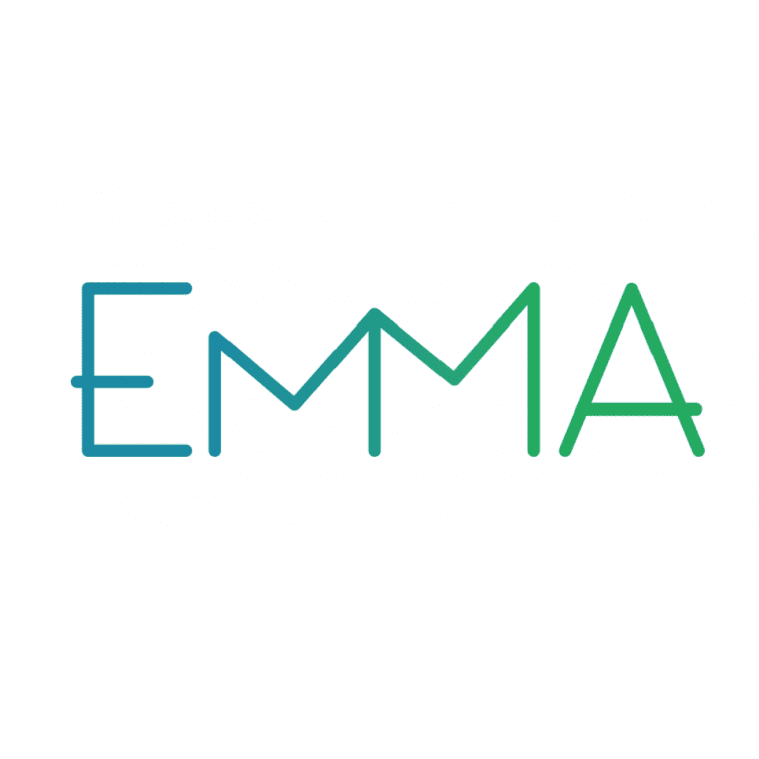 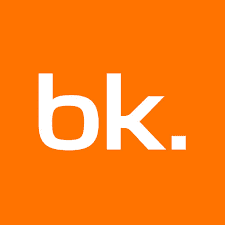 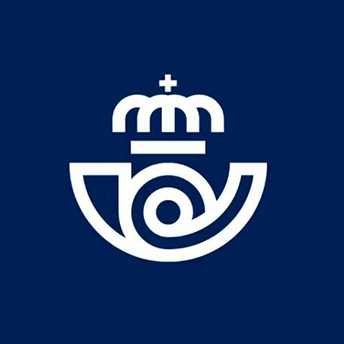 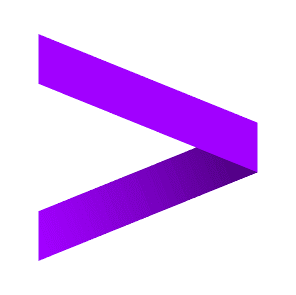 I've been working more than 10 years as Entrepreneur, now I've started a new challenge at Accenture, where my role is #Digital Transformation Executive. My background is Industrial #Engineer and Honorary #Doctor of Philosophy - PhD in Digital Transformation. Don´t stop learning is my motto, so that I decided complete my university education with an Entrepreneurship Program, Master in Supply Chain Management and Master in Marketing and Sales Management. I feel proud of having lived one of the most excited experiences in the life: to be an #Entrepreneur. I founded with my sister Coolhunting Community a global company specialized in #Coolhunting. As a CEO I created a global network of Coolhunters (+2.000) in over 54 countries, and I lead the company until its sold in 2015, now I'm the President of the Board. I also co-founded the Spanish Association of Coolhunting, the institution that represents all professionals and companies dedicated to the discipline of Coolhunting in Spain and LATAM. I founded "Coolhunting University", the first university worldwide specialize in Coolhunting. Thanks to my own experiences as Entrepreneur, I started an amazing way as a #BusinessAngel investing and participating in different startups, providing capital, know-how and networking. Since 2009, I`ve combined my professional activity with teaching and researching, as a Ph.D Professor and Program Director at ICEMD "El Instituto de la Economía Digital de ESIC". I love to share my KnowHow as #Speaker, giving lectures at national and international events, and as a #Author, I´ve written more than 10 books, among which include "Design Thinking" or "El Libro Blanco del Coolhunter". I monthly collaborate with Media writting about #Coolhunting, #DigitalTransformation, #Design Thinking, #Entrepreneurship or #Innovation. +info: www.manuelserranoortega.com 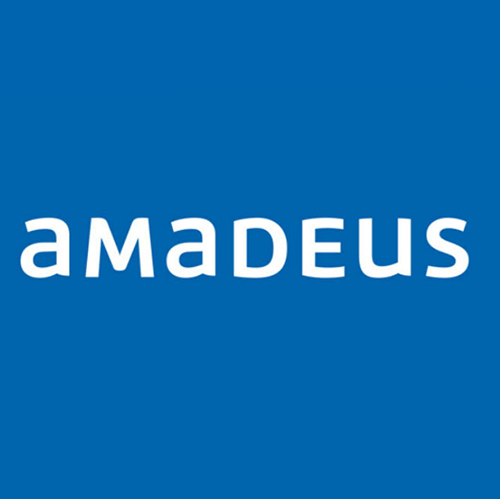 Dr. Oscar García Pañella holds a B.Sc. degree in Telecommunications, besides a M.Sc. and Ph. D degrees in Electronic Engineering, respectively, in 1995, 1998 and 2004, from La Salle School of Engineering in Ramon Llull University, Barcelona, Spain. His main Ph. D topic was an automatic simulation of deformable objects applied to Telemedicine, partially granted by the EPSON Ibérica's "Rosina Ribalta prize" for the best pre-doctoral project (1999). He's enjoyed several stages abroad, like at the IMSC (Integrated Media Systems Center, University of Southern California - USC, Los Angeles, California, USA, 1998), at the VIS Lab (The Henry Samueli School of Engineering, University of California at Irvine - UCI, 2005) and at the Entertainment Technology Center (Carnegie Mellon University - CMU, 2008-2009). In these, he has worked on the implementation and design of Applied Games and Interactive Installations intended to solve several simulator-related challenges and learning opportunities from the “experiential multimedia” and “learning-by-doing” views.

Oscar directs the first Videogame Degree in Barcelona (ENTI-UB) besides an online Master in Gamification & Transmedia Storytelling (IEBS). He also teaches Game Design, Gamification, Interactive Design, Programming, Algebra and Virtual Reality courses within several universities (ERAM-UDG, UOC, Blanquerna-URL, ESADE-URL, etc.). He also acts as a Serious & Applied Games researcher within EU Projects such as Gamewise or JamToday, to mention some. In addition to that, Oscar partners as a senior Gamification consultant for Cookie Box, as a way to bring the fields of Transmedia and Dramanagement to the Human Resources Departments. He also operates the ProMultimedia Association which is currently composed of the 6 major universities providing with Multimedia-related studies in the country, besides directing the NextGen local Initiative within the TEA Association.

7 years of experience in agency and now as in-house at eBay classifieds, an SEO specialist with a technical and strategical approach. With experience in final customer and also as an Agency Consultant, both with real success stories. Speaker at various events like e-Show, Quondos World Record, SEO Plus or Keiretsu Forum, and Professor in various Business Schools; EADA, ESIC, CEF or IEBS.